Pipenv Not Found on Windows 😖 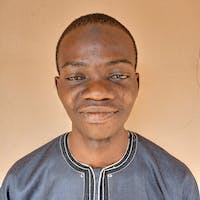 Subscribe to my newsletter and never miss my upcoming articles

Then you can install other dependencies for your projects now with pipenv. For instance, if I need Django for my project, I can install it while I am in the directory I want my project to be stored.

That will install Django for us and lastly the last things you might want to do is to activate the virtual environment created by the pipenv, do this with the command below

Also when done using the pipenv, you will need to deactivate and exit it with the command below

That's it, pipenv should now be working perfectly on your system. Happy coding.